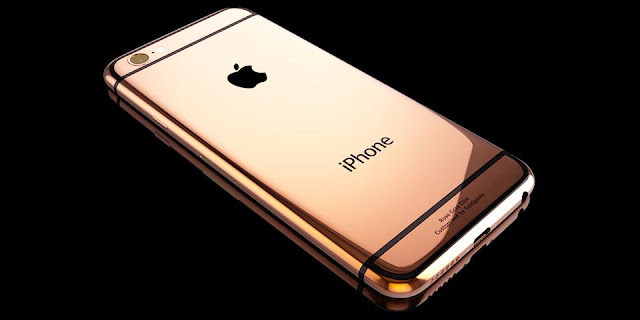 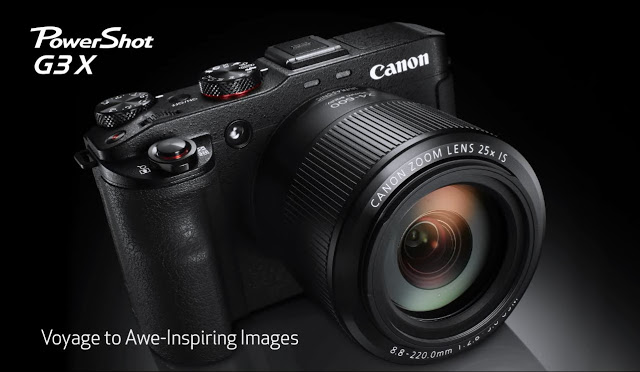 
Canon recently announced their top-of-the-line Powershot G3X camera and Apple is expected to release their iPhone 6S in September. A short while ago, Qualcomm boasted their soon-to-be-released SnapDragon 820 chip will enable smartphones to have 'DSLR quality' photography. Are smartphones really outsmarting DSLR cameras? You know the answer already.

I am off to a wildlife photo shoot in South Africa. Bringing my smartphone and DSLR cameras because they both perform different functions well.

The following is an excerpt from Business Insider on the upcoming iPhone 6S :

"The camera on the next iPhone will have a bigger sensor that can take in more light, and a lens that’s designed to work with that improved sensor. This means we can expect the iPhone 6S to capture higher quality photos than the iPhone 6.

Apple is currently ordering suppliers to produce five-element lenses for the iPhone 6S that are designed to work with 12-megapixel camera sensors, a person within Apple’s supply chain told Business Insider. These components are said to be in the mass production stage and are on schedule, this source said.

This same person also said Apple is ordering six-element lenses for a future iPhone intended to be released after the iPhone 6S (presumably the iPhone 7).

We’ve been hearing for months that the iPhone 6S will come with a 12-megapixel camera, but we haven’t heard much about what else to expect. Back in November, Daring Fireball blogger John Gruber said the next iPhone could come with the “biggest camera jump” we’ve seen in years.
The importance of “elements”

An “element” refers to a layer of plastic that makes up a part of the whole lens in a camera. Each of these elements, or layers, actually functions as its own standalone lens. But when they’re combined into one lens, they allow a camera to capture more detailed and complex information.

So, a five-element lens such as the one that’s in your smartphone’s camera could actually be considered as five lenses crammed into one, says Rajiv Laroia, the co-founder and CTO of Light, a photography startup that’s working on ways to fit cameras with multiple lenses inside smartphones. (In the iPhone, there’s also a sapphire glass cover that protects this plastic lens from getting scratched.)

Since smartphone cameras are so small, the lenses for these cameras are constructed from layers of high-quality plastic rather than glass. These small plastic lenses are easier to fit into small devices and are much cheaper to produce than glass. In fact, these lenses only cost $1 to produce, according to Laroia.

Although the lens for the iPhone 6S will be made of five elements just like the one found in the current iPhone’s camera, it’s made of a higher specification so that it matches the new 12-megapixel sensor, this person in Apple’s supply chain said.

The six-element lens being considered for the iPhone 7 (or whatever it ends up being called) would only be on par with what competitors are already putting in their phones.

Our source also mentioned that other clients typically order six-element camera lenses rather than five-element lenses.

A six-element camera lens allows a camera to absorb more light that a five-element lens would, which results in clearer and sharper images. In order to increase a camera’s aperture, which is essentially a passage that allows light to enter through the camera, you would need to add more elements to a camera’s lens, says Laroia. The larger the aperture, the more light can travel through the lens to the camera’s body, which in turn produces better photographs.

“If you want to collect more light, then you need more elements,” he said.

Nothing is considered final until Apple reveals its next iPhone. Supply chain orders don’t always reflect how final products turn out, but it does give us an idea of what Apple might be experimenting with."

If anyone has traded in their DSLR for a smartphone camera, please let me know. I like to know what kind of photography you are into and how was the experience.