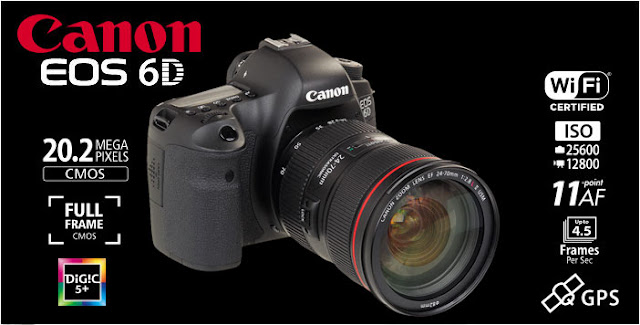 To date, the only prosumer Canon DSLR that has WiFi is the EOS-6D full frame camera. Apparently, Canon has problem adding WiFi to other higher end models like the EOS-1D X, EOS-5D Mk III, EOS-7D Mk II because of the interference created by their magnesium bodies.

Now a discovery in one of Canon's patents may shed some light on this topic. Has Canon finally worked out the difficulties in adding connectivity to their higher end cameras? Will we see WiFi added to the upcoming EOS-1D X Mk II and EOS-5D Mk IV DSLRs?

“Conventionally, there has been proposed a configuration of an imaging apparatus in which a wireless communication unit is arranged on the top side of a pentaprism in a finder section (see Japanese Patent Laid-Open No. 2008-244735). However, an accessory shoe for providing communication by being connected to an external device such as a strobe is provided on the visible face of an imaging apparatus.