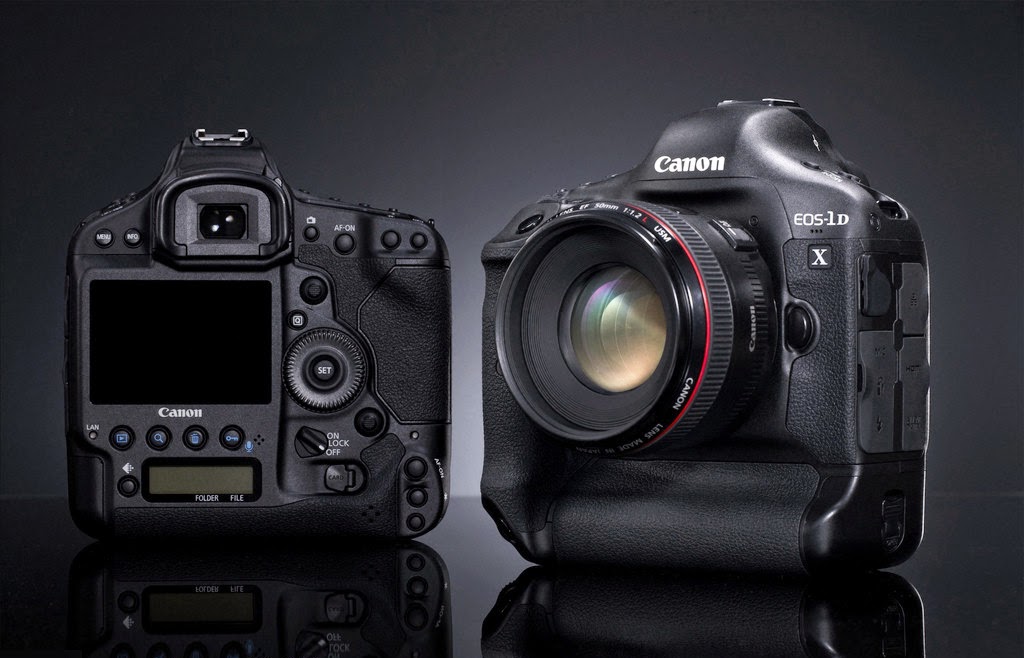 
The Canon EOS-1D X has been available for about two years this July. I have picked this camera as the best DSLR body on the market two years in a row. Since its announcement, there has been many improvements to the world of high tech camera equipment - the DIGIC 6 processor, Dual Pixel CMOS AF system and newer sensor technology, just to name a few.

Nikon recently released their D4S camera. Canon, in anticipation of the move, released Firmware 2.0.3 to enhance the capabilities and features of the EOS-1D X back in January. In my opinion, the camera is holding its own against the newer Nikon but Canon engineers are busy working on the Mk II version. You can see photos taken with the current camera on worldwide shoots on MichaelDanielHo.com

Below are three videos put out by Canon Digital Learning Center, describing the additional features of Firmware 2.0.3. First video is a bit tedious and the presenter can be a tad over zealous with his generous hype but I agree with most of his statements. The EOS-1D X is not a perfect camera, sometimes it is unnecessarily complicated but on the whole, it is a very impressive piece of equipment. I only wish the sensor were an APS-H. This would give me that extra reach. As a wildlife photographer, one cannot have too much focal length and I am not a big fan of extenders except in the EF 200-400mm f/4L IS lens.