What Are You Waiting For, Canon? Hurry Up 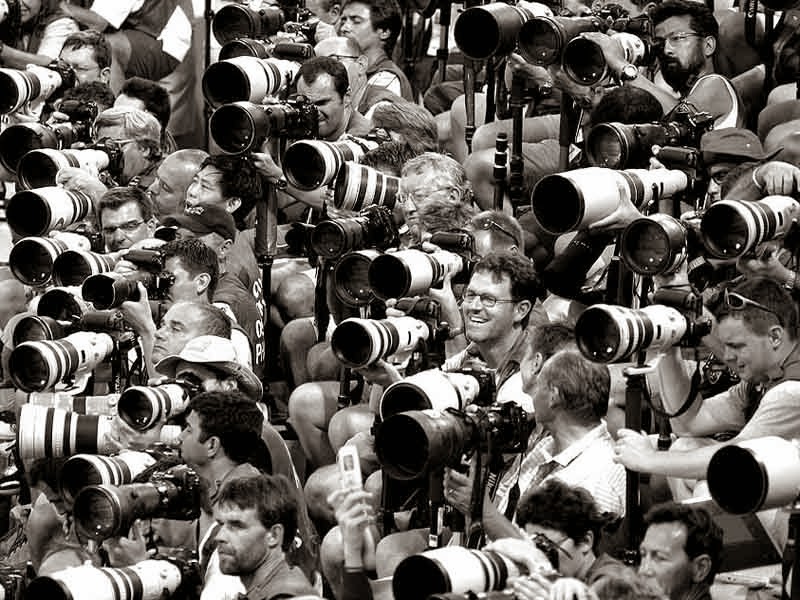 2013 was a disappointing year for the photography industry and Canon was not immune to the downturn in sales. The smartphone challenge and general consumer fatigue with many dull offerings make 2014 equally challenging.

Although Canon reported a rise in 2014 Q1 profit recently, it was due to an increase in office product revenues and not from camera equipment sales. There are talks of a shake out in the mid-tier camera manufacturers if things do not take a turn for the better in the future.

This year is suppose to be a turn around opportunity for Canon with exciting new products coming. However, we are in the 5th month of the year and there is no sign of any meaningful new announcement coming until the second half of 2014. The last two interesting announcement for me were the EOS-70D camera and the Canon EF 200-400mm f/4L lens on July 1 and May 13 of 2013, respectively. I did notice an 'encouraging' sign. Canon is putting on seemingly 'incessant' sales and rebates. This is their way of helping camera stores 'clear out' their inventory before more product introductions.

The EF 100-400mm f/4-5.6L IS II lens and EOS-7D Mk II camera should be announced in the second half of 2014 without further delay. Nikon is expected to introduce the D9300 camera to replace their D300 model soon. I have quite a few wildlife photo shoots coming up in the second half of this year and will be delighted if I can bring some new equipment with me for field testing. You can see my work on MichaelDanielHo.com