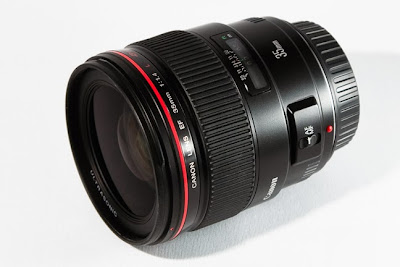 The 2014 Winter Olympics is coming in February and the Canon EF 35mm f/1.4L II prototype lens may make an appearance there with a few selected contract photographers under strict non disclosure agreements (NDA).

I have reported on the new patent discovered on this new lens back in October. If everything works out well, one can expected the Series II version of this lens to come out in the first half of 2014. This will be in keeping with Canon's intention of bringing out multiple new EF lenses for next year.