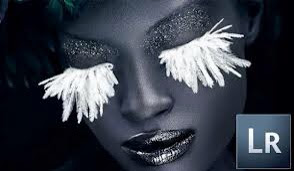 Adobe released the latest 'beta' version 4.4 of Lightroom ( download here ). The version has a ‘release candidate’ label, meaning that the update is well tested but would benefit from additional community testing before it is distributed automatically.

The following bugs that were part of the Lightroom 4 releases have been corrected. The team appreciates the very detailed feedback the community has provided on Lightroom 4 and we’re excited to correct a number of issues experienced by our customers.

These issues have been FIXED :