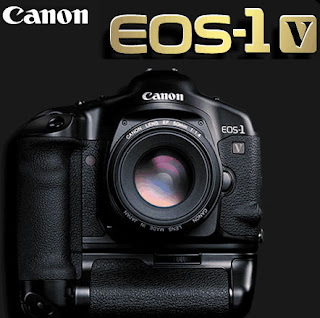 Last June, there was a report claiming Fujifilm was planning to discontinue most of its venerable Velvia line of films, except for the 35mm and 120 format. It caused a near panic and film photographers stocked up on their favorite Fujifilm products, including yours truly since I am the proud owner of a Canon EOS-1V film camera.

It turns out the popular film, known for its excellent color saturation and image quality, will continue to be offered for sheet film photographers. However, some of the Velvia lines will be discontinued, the only Velvia 50 line to be dropped is the 5×7 format. This means 4×5 and 8×10 format Velvia 50 will continue to be available.

Fujifilm is giving its acclaimed film packaging a branding makeover. You can see the redesigned boxes and read about the rebranding in this translated article. It is hard to believe consumer digital photography has been around for only about 12 years and the world's first flexible photographic roll film was marketed by George Eastman in 1885. We have come a long way, baby.