Canon Rebel T5i Worth The Upgrade? 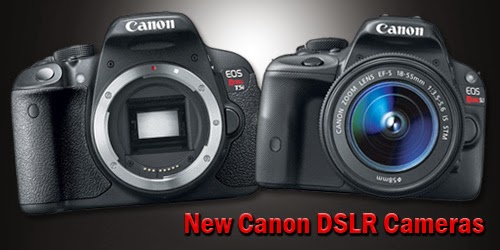 Canon announced the EOS Rebel T5i/700D camera a few days ago. The price went up by $100 and $250 respectively for the body and body plus new lens kit. As far as I can tell, the following are the only differences between the Rebel T4i and the T5i.

Major additions/changes of the Rebel T5i :

Canon seems to feel obliged to introduce a 'new' Rebel camera every year, much like an automobile manufacturer. They should be more judicious in playing this game because it may disappoint some people who bought the previous models and the Rebel line is Canon's bread and butter product.

By naming the new Rebel camera T5i, it denotes some new technology and features not found in the T4i and thus worthy of the next designation up. Since the T5i/700D comes with only cosmetic and marginal improvements, maybe it should be called the Rebel T4i II.