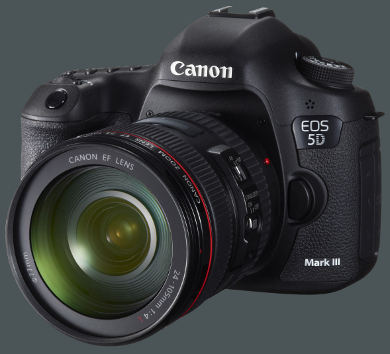 The Magic Lantern team is hard at work cracking the Canon camera code again.  This time their latest discovery is a RAW DNG output in live view on the EOS-5D MK II and Mk III cameras. In the future, there is a possibility 5D users may be able to record crystal clear 2K RAW video that easily surpass H.264 output.

The team's work is a long way from completion or have a usable piece of software to download but if they succeed in capturing RAW DNG snaps without any shutter actuations, the 150,000 cycle rate of the EOS-5D may be extended quite a bit, especially for those who shoot time-lapse photography often.

It appears both the Mk III and Mk II cameras are able to record a 2040 x 1428 DNG stream to the buffer in live view. The initial tests are primitive, presently one can record 10-14 frames per second for less than 30 frames before rebuffering, but tests conducted at Neumann Films appears to show numerous potential uses in the future.

The hope is eventually Magic Lantern may increase the rate to 24 fps, and capture the data on memory cards in the camera. You can see a video on how the preliminary test were conducted and see the difference in the images between 2K RAW and H.264