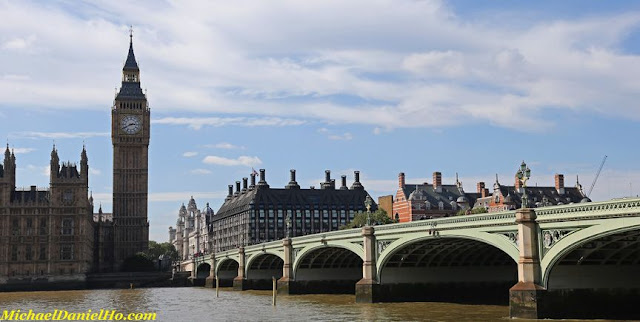 Have you ever come across a photo on the Internet and wanted to use it in a Facebook post or something but do not know who may own the rights to the image?

The Enterprise and Regulatory Reform Act - which was put forth by the UK’s Intellectual Property Office (IPO) - attempts to address this thorny problem of ‘orphan works,’ but it has created great controversy and started a whirlwind of protest across the globe. The United Kingdom bill has become the law of the land despite fierce opposition from writers, graphic artists and photographers worldwide.

An orphan work is copyrighted material whose owner cannot be located. In most parts of the world, acts such as the Copyright Act of 1976, combined with international agreements such as the Berne Convention, make copyright automatic. Thus, any use of orphan work that is not considered fair use is copyright infringement and subject to fines and compensation. The new law gives a certain degree of protection to users of orphan works and removes fines for displaying works whose copyright is unknown. The new law has the backing of libraries and archivists.

Any images located online without identifying information may be classified under one of these licensing schemes and used, even commercially, without the proper owner being able to demand full compensation once the infringement has been discovered. All the infringing party has to prove is they have performed a 'diligent search in good faith.'

For photographers in the United Kingdom or the United States, registering one's images with the PLUS registry or the US Copyright Office may be the only way to protect oneself completely from the new Enterprise and Regulatory Reform Act. The other alternative is never post the images on the Internet in the first place.

In 2008, the United States Senate attempted an Orphan Works Bill of its own but it went no where due to vague language in the proposed legislation. You can find out more on this UK bill by reading the article in The Register.