The new Japanese Prime Minister, Mr. Shinto Abe has embarked on an aggressive monetary easing policy to revive the moribund Japanese economy. The exchange rate of the Yen has dropped from 75 to 100 to the US Dollar in a few months. For example, if Canon sold a camera for US $500, translated to their home currency, they will receive 50,000 Yen today, instead of 37,500 a few months ago, a 33% increase. The same principle applies to cameras sold in the Europe and other parts of Asia. The depreciated Yen enables large, global exporters like Canon and Nikon to be more flexible with the pricing strategies and still make a healthy profit.

The Canon USA rebate program will lasts from April 14 - 27, 2013. There are a few big camera retailers in New York that are giving even bigger discounts than the Canon rebates. Visit your favorite camera store or online merchant now for their best deals and save.  You can read my Canon recommendation post to get some ideas on these lenses. 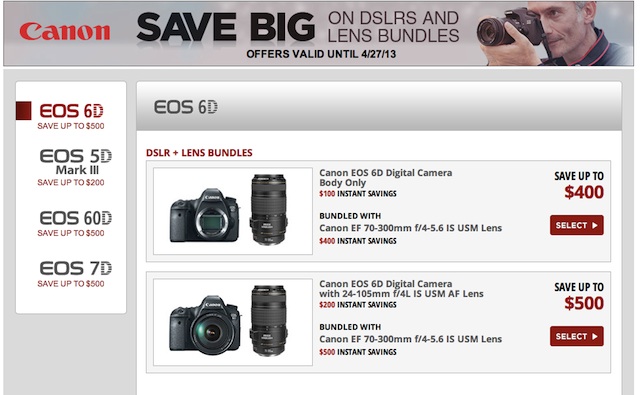 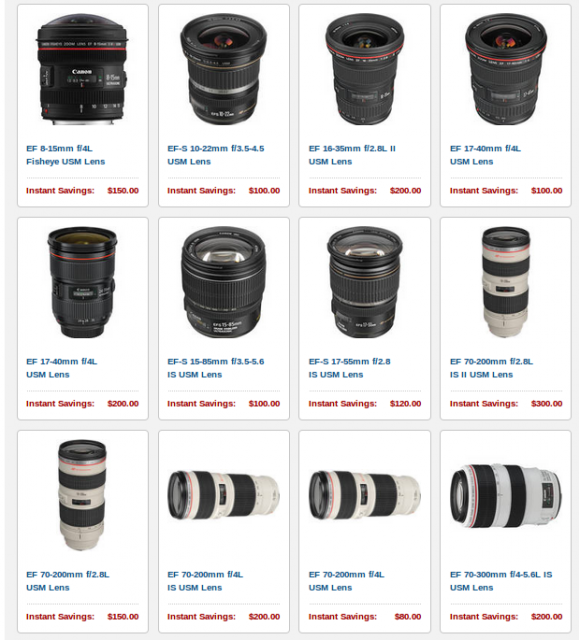 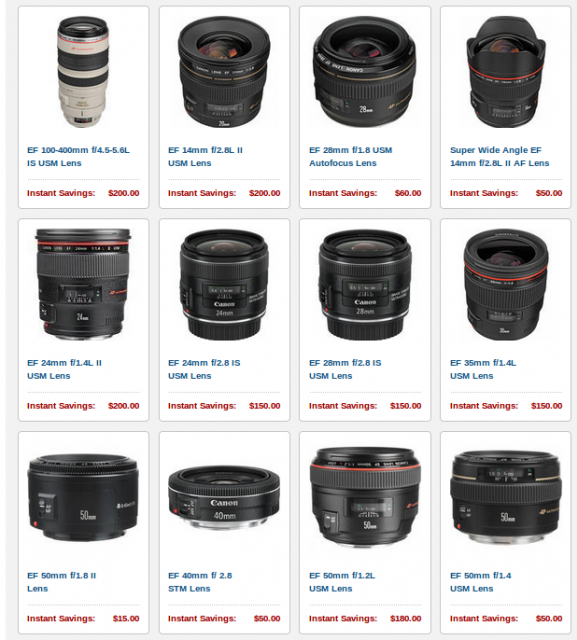 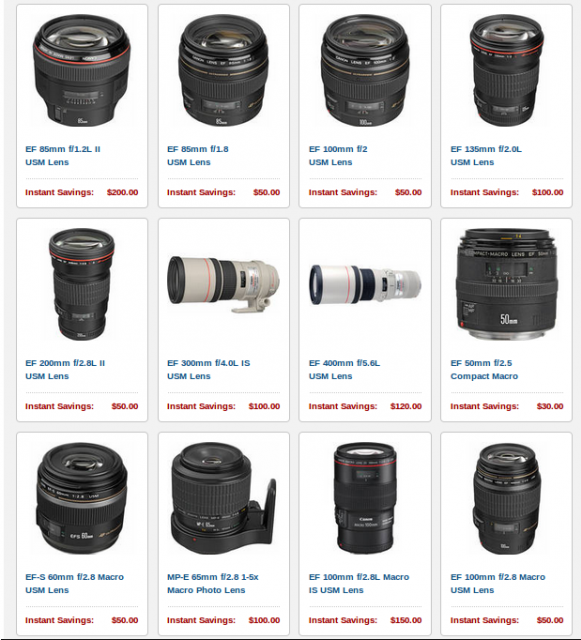 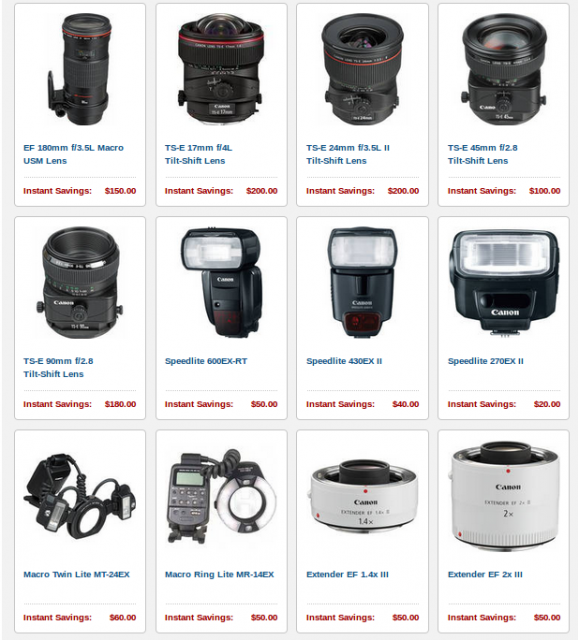